For readers of Circe and The Handmaid’s Tale, Kiran Millwood Hargrave’s The Mercies is a story about how suspicion can twist its way through a community, and about a love that could prove as dangerous as it is powerful. Winter, 1617. The sea around the remote Norwegian island of Vardø is thrown into a reckless storm. A young woman, Maren, watches as the men of the island, out fishing, perish in an instant. Vardø is now a place of women.

Eighteen months later, a sinister figure arrives. Summoned from Scotland to take control of a place at the edge of the civilized world, Absalom Cornet knows what he needs to do to bring the women of the island to heel. With him travels his young wife, Ursa. In her new home, and in Maren, Ursa finds something she has never seen before: independent women. But Absalom sees only a place flooded with a terrible evil, one he must root out at all costs . . . ‘Beautiful and chilling’ Madeline Miller, author of Circe ‘Took my breath away’ Tracy Chevalier, author of Girl with a Pearl Earring 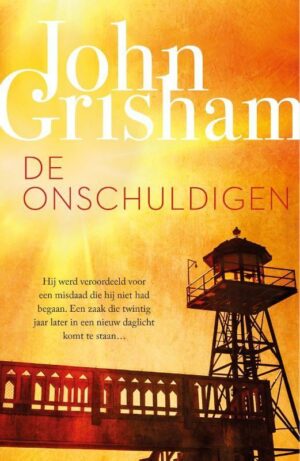 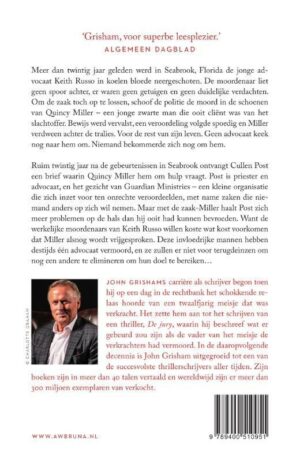 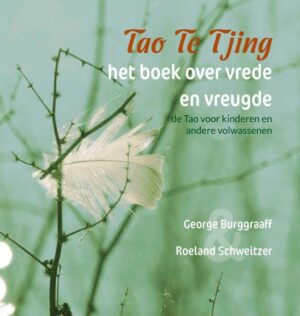 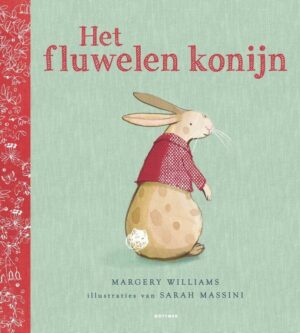 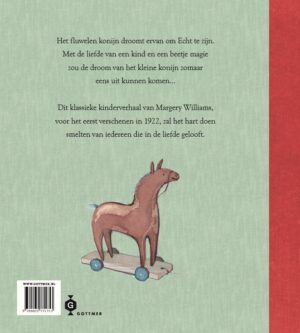 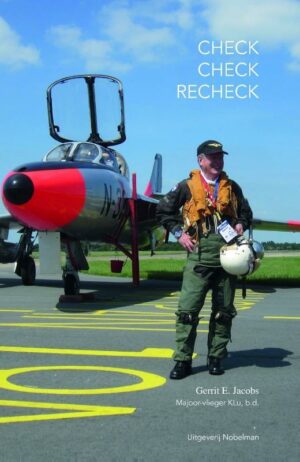 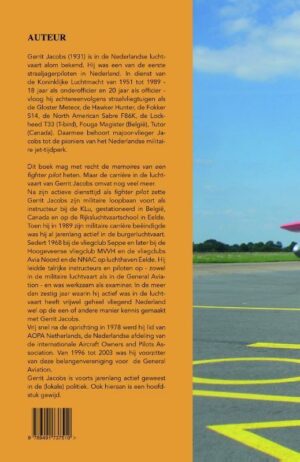 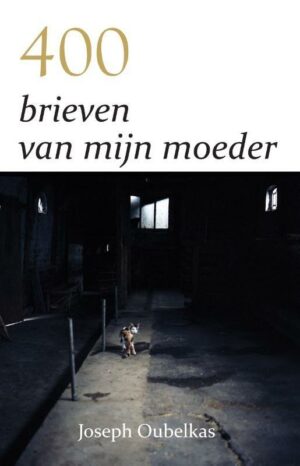 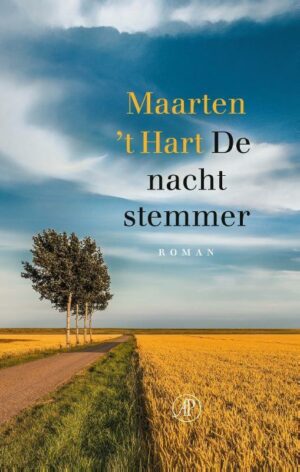 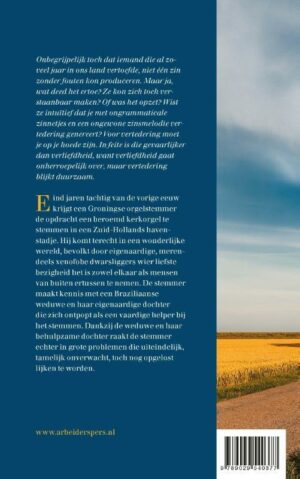 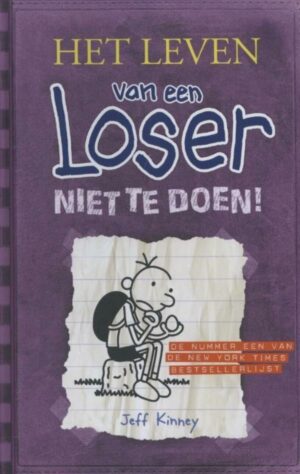 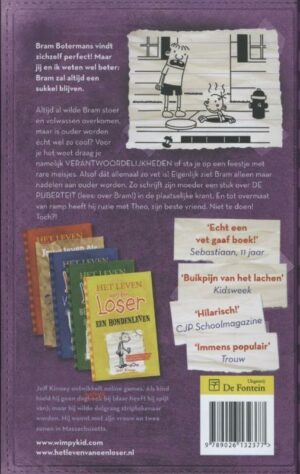 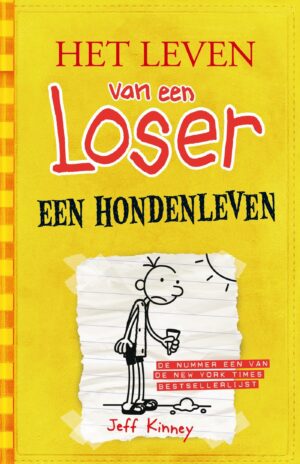 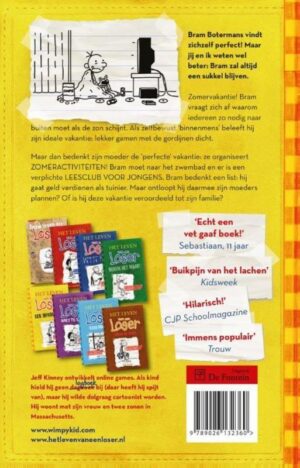